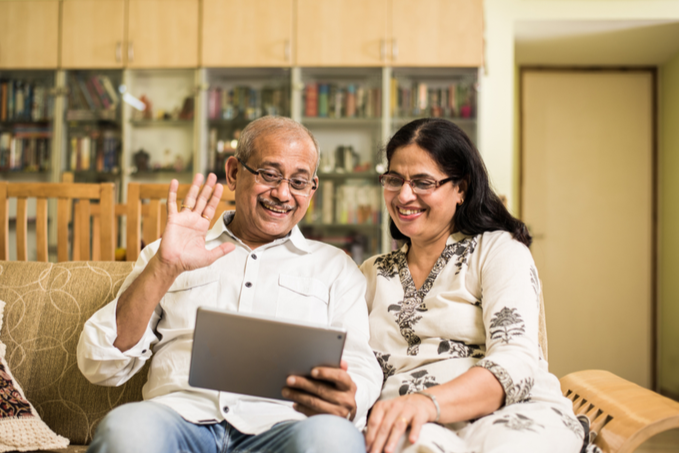 In Ontario you have the option to appoint residents and non-residents of Ontario as your executor and/or powers of attorney, with the executor subject to stricter formalities to follow specified under legislation.

The benefit of appointing a resident of Ontario as your executor is that there is no requirement to post a bond (security) when administering the estate. However, when appointing a non-resident of Ontario, we must first determine their place of country which they call home in deciding whether they are to post a bond or not. Ontario law specifies three categories, namely

Depending on the residence of the appointed individual outside of Ontario, the non-resident would be required to post a bond, and a bonding company would need to be considered to issue a bond.

Pursuant to the Estates Act R.S.O. 1990, c. E.21, the amount of security shall be in a penalty of double the amount under which the property of the deceased has been sworn (probate application), and the Ontario judge may direct that more than one bond be given so as to limit the liability of any surety to such amount as the judge considers proper. The judge may at any time under special circumstances reduce the amount of or dispense with the bond.

Drawbacks in appointing a Non-Resident

When considering the option to appoint a non-resident, the Executor will be faced with a more time consuming and costly process as outlined in the Estates Act. The testator or grantor should consider complexities that the non-resident executor may face, which may include:

Given the hurdles imposed on non-resident executors, it is usually recommended for individuals to appoint an executor who is a resident of Ontario to minimize any complications.  This will assist the appointed individual to quickly transition into the role as executor, and allow the administration of the estate without further complexities.

Appointing a resident of Ontario as your Powers of Attorney has no requirement to post a bond. However, concerns should be considered such as:

For further information on estate planning, including the appointment of executors, trustees and/or powers of attorney, we invite you to get in-touch with our team.