Protecting your legacy & planning for their future 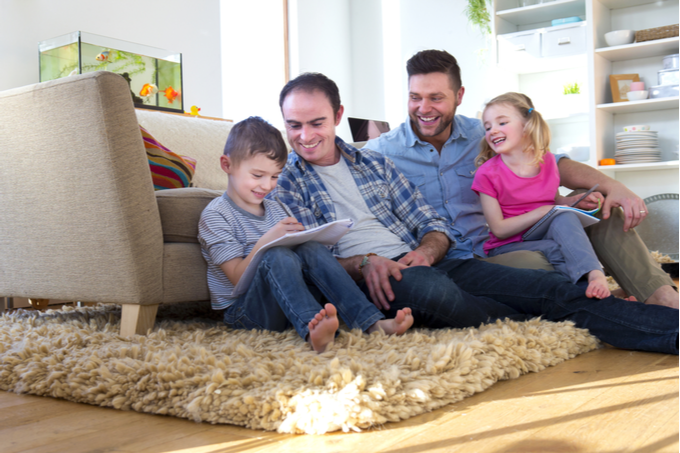 As a parent, one of the most difficult things to consider is the possibility that you could die before your children become adults. Roughly 5% of children will lose one or both parents before they reach the age of 18. While it’s a seemingly small chance, what would happen to your children if that risk were to materialize? Without proper planning, the consequences could be massive.

Therefore, planning for such an event should be a priority for all parents to ensure your children are well taken care of if such an event were to occur.  Legally speaking, as a parent you are able to determine:

It often surprises and dismays parents that they do not have legal control on who would become the new legal guardian (parent) of your children.  That’s up to our society, represented by a judge who makes an order “in the best interests of the child (or children).”  In Wills, it’s common for parents to make a declaration about who they had in mind for guardianship. The judge will likely give this declaration a lot of weight, but it is not determinative (for many reasons).

The more meaningful question (and its answer) that I ask parents in planning is, “what do you want your children’s lives to be like if you weren’t around?” and then “what are you doing to make that happen?” None of this is legal in nature but it is way better planning.  Articulating and preparing written and advanced directives to family,  potential trustees, a Judge, a potential guardian, neighbours, your community and especially your children with your values, intentions, visions, hopes, dreams and fears is as or more important than legal directions you leave behind. Having a connection to your children’s lives after you’re gone can help them to cope with your death and help them to become more resilient.

When parents leave directions about what they want – when they articulate their values and hopes, stories and mistakes – their children do not grow up without their presence and guidance. Your work remains and influences your children for their lives and beyond. And guess what? Those directions will always be valuable even if that ~5% never materializes. Even if your child does not inherit from you until they are 65, your work will influence you and your children in countless and meaningful ways.